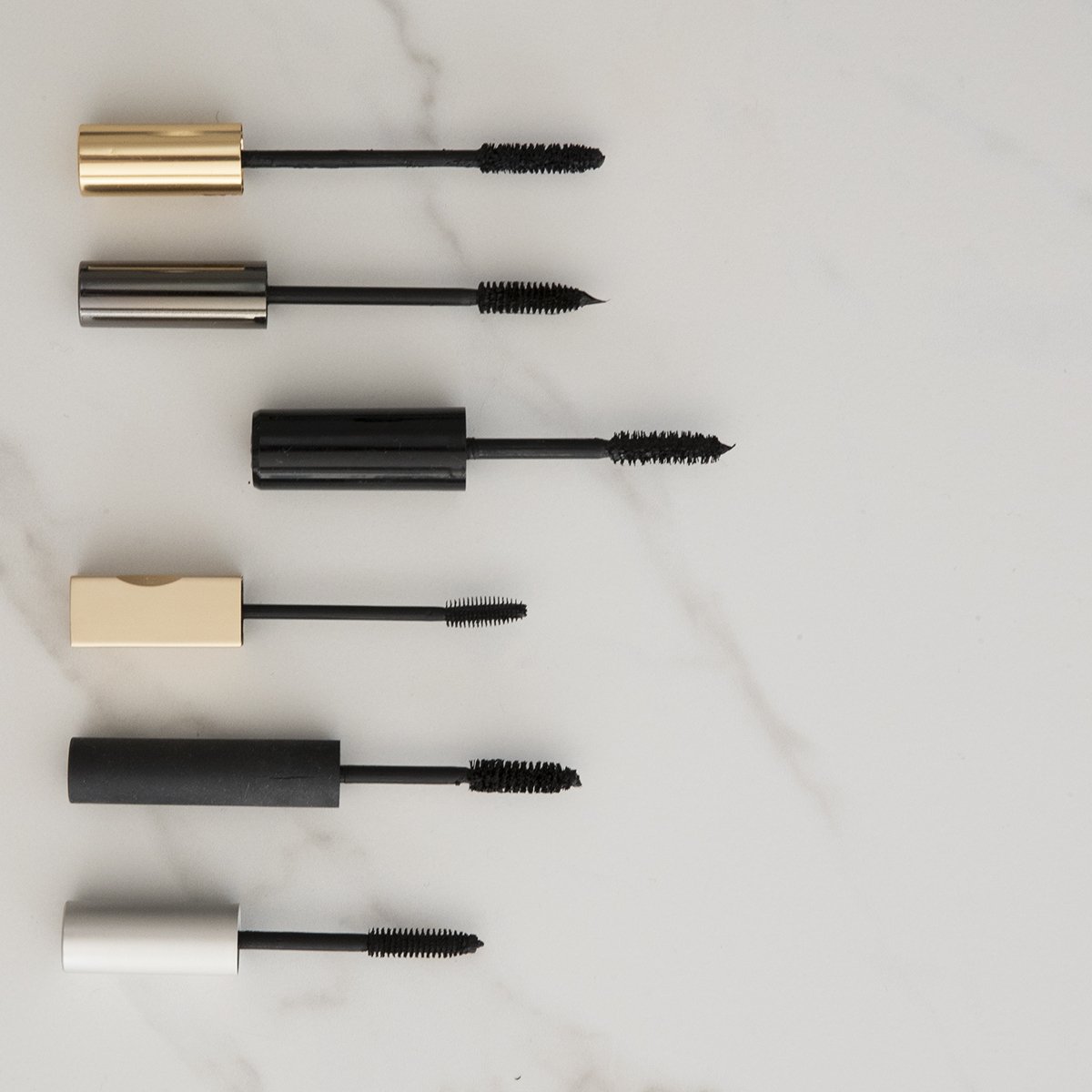 Generally speaking, I am a one mascara girl. For the last two years at least, it’s been monogamy between Chantecaille’s Faux Cil Longest Lash and me. We could rely on one another, we understood each other, it was love. But over the last few months, I confess, my eye started to wander. With all the talk around Monsieur Big, it was hard to resist the temptation. So I took him home with me. Gasp.

It seems I’m not the only one with mascara loyalty, these are cult products and I’ve heard many friends say they won’t be pulled from Clinique’s range while others swear by Dior’s offering. And one thing I’ve realised is that one mascara definitely does not fit all. While @allanaramaa’s lashes will look incredible with just about anything, some of us have short lashes, some sparse, some so blonde they’re borderline translucent and others deal with sensitive eyes and delicate extensions.  Personally, my lashes are pretty long (thanks Faux Cil LL!) but lacking in volume and curl – I also have an exclusive relationship with my Suratt eyelash curler, but that’s another story.

In the efforts of fairness, I’ve tested out a LOT of mascaras the last few months. Monsieur Big certainly wasn’t easy to get hold of with two Sephora’s being out of stock. When we finally connected I had built up quite the high expectation for his performance. First impression? I was on the fence. The thick, black (and it has to be said), plasticky tube was underwhelming after the luxe of Chantecaille. The wand looked so big and old school compared with our new streamline lower-lash-line options. And most times I used it I did get mascara on my eye lid and have to Muji-cotton-bud it away. Like.every.time. But another week, another Allana favorites video, I persevered.

Maybe it was the excess product dispersing a little, maybe it was spending some extra time applying it, but a week in I started to like this Monsieur. My lashes were definitely looking volumous and holding a curl well. No crumbly fall-out during the day and not too much sinking into my under eye concealer, given my hatred for powdering under there. Here’s the thing though, my expectations for this guy were just so high. I’m not sure any man could live up to the image I had in my head, think full-on false lashes fluttering in a 1930s black & white film. And when I came across a tester for Bobbi Brown’s Eye Opening Mascara the next day, I felt just as much love for it as I did old Monsieur here. And then there’s Estée Lauder’s Sumptuous Knockout which, granted, doesn’t give the volume but sure does give that feathery fluttery feeling, and while we’re at it, YSL’s Volume Effet is really a very good, very dependable classic mascara (and a fave of Pixiwoo for good reason).

Confused? You’re not alone – I’ve gone from a mascara marriage to having five on the go at once! And to quote Diana, it’s a bit crowded! I break it down like this: for a night out, or a glam makeup day when I’ve gone in with the eyeliner and brows, I’ll reach for Monsieur Big. And I’ll multi-coat it for even more drama. But it’s mascara-lashes I get, you can see the product, not the “I have naturally bold beautiful lashes when I wake up” vibe. When I’m having a barely-there cream eyeshadow kinda day, it’s Chantecaille Faux Cil or the Estée Lauder for soft, comfy lashes because who has the time (or enough Muji buds) to be cleaning up their lids every morning! If you can’t get hold of Monsieur Big (he’s a popular guy it seems) try the Bobbi Brown, it’s a solid big-brush option.

As for who holds the crown, if Lancôme are fighting for the title I’d like to see them amp up the plastic-feeling packaging and go a little luxe on the less-than-glam box and clunky wand handle. In my eyes the throne is still vacant and we’re all just waiting for the next coronation. But hey Monsieur Big, we can still go out Friday night, right?