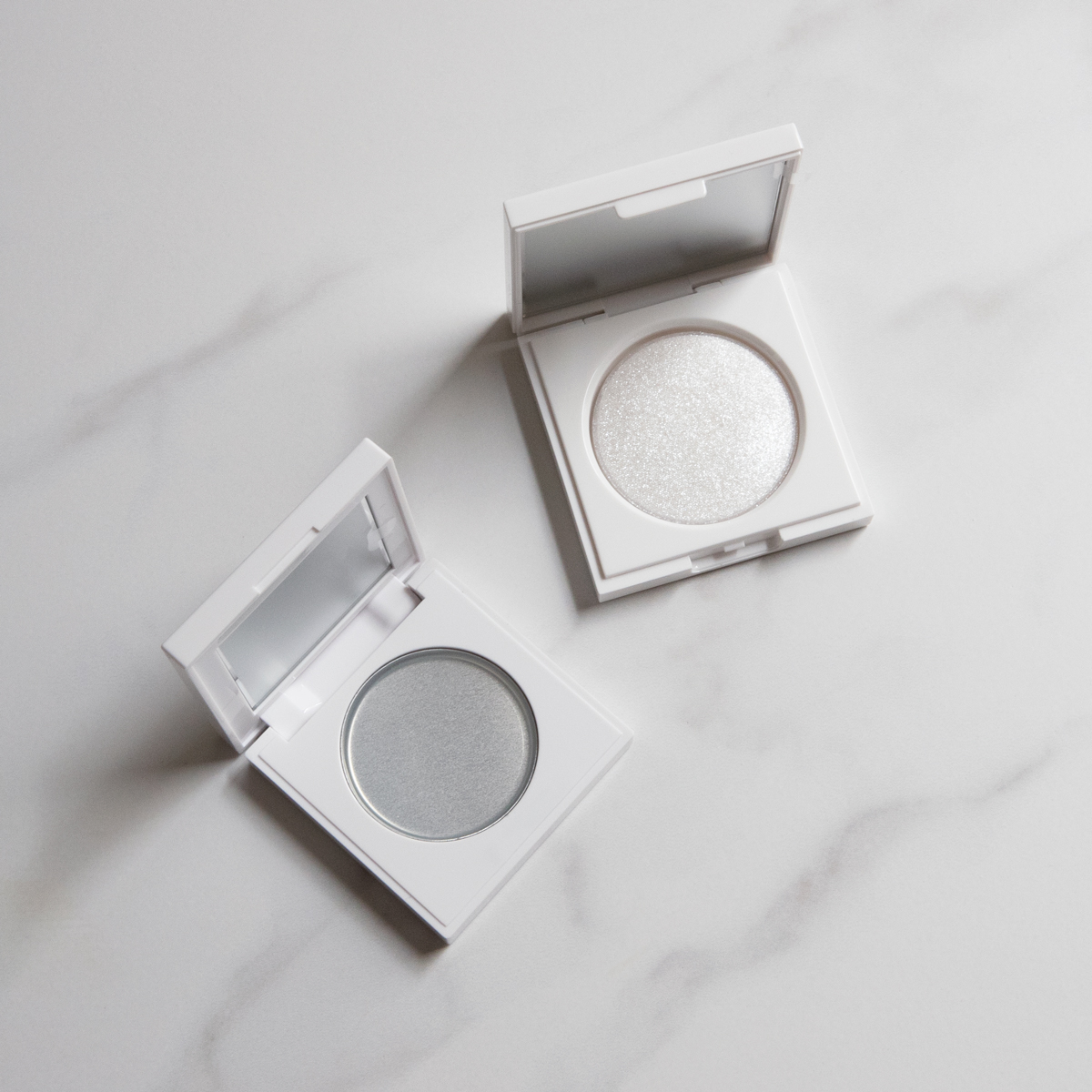 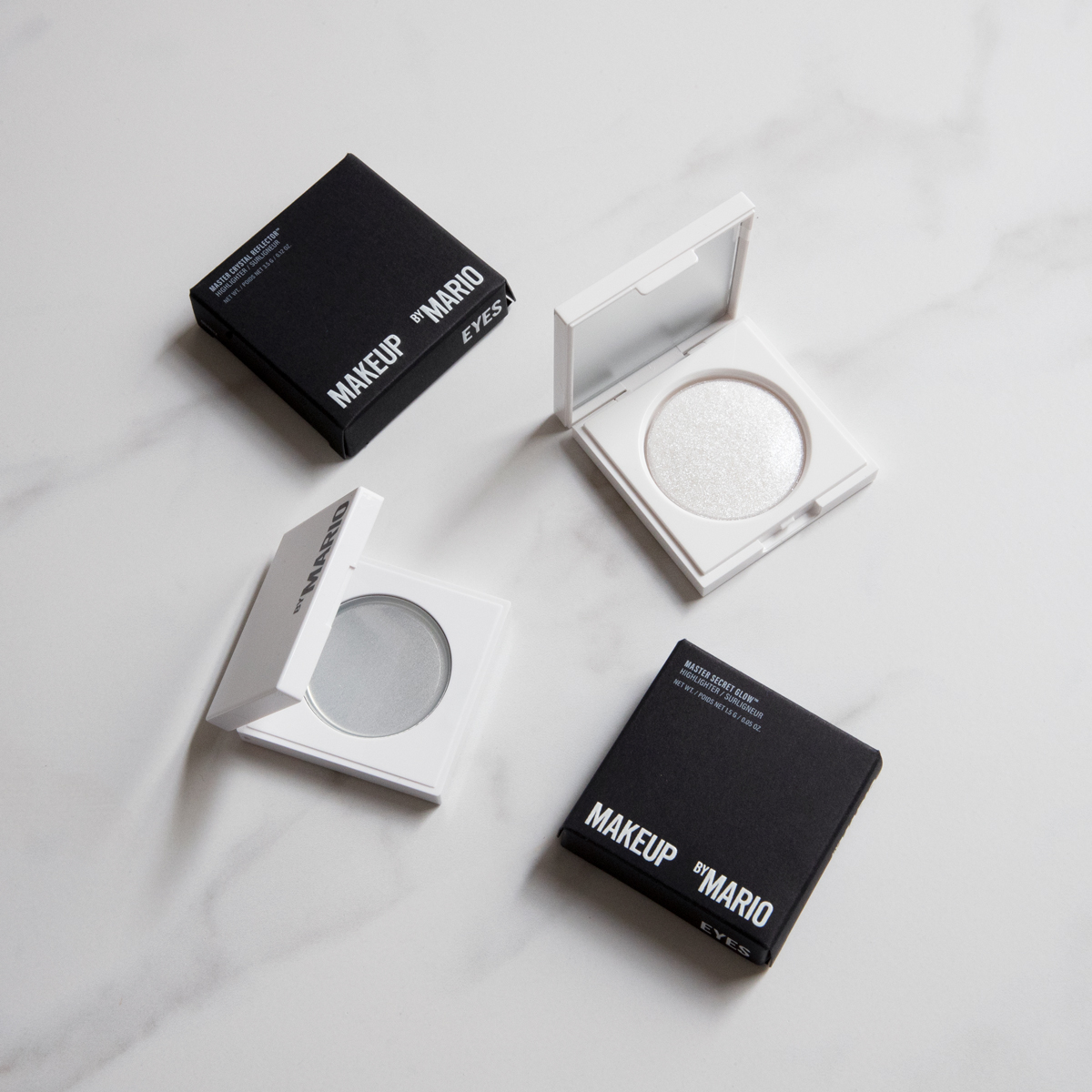 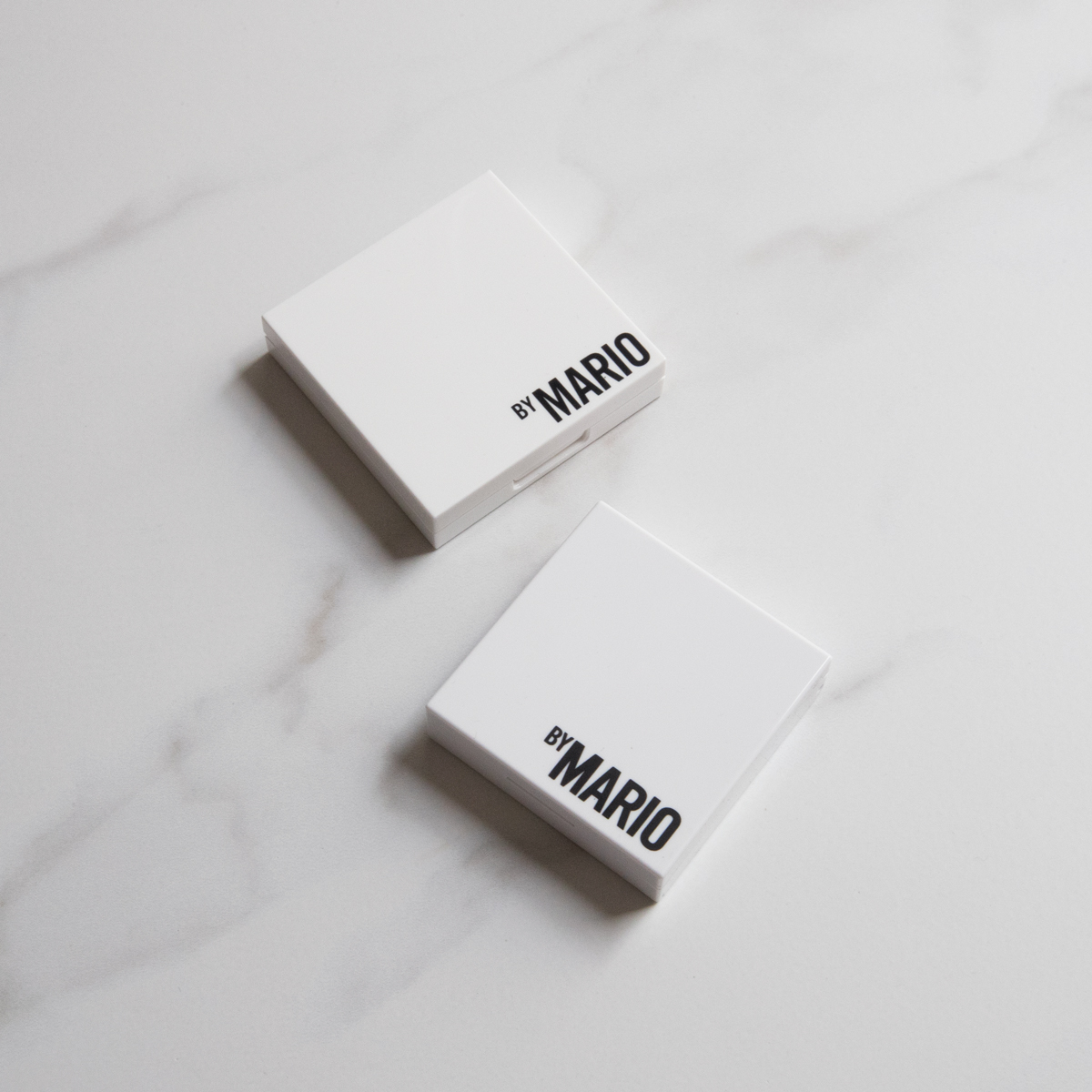 The name Mario Dedivanovic may perhaps forever linked with Kim Kardashian. However, if you’re neither a fan of the latter nor a follower of the former, Makeup By Mario is a cosmetics brand worthy of getting to know.

As Kim Kardashian West’s long-time makeup artist, Mario is considered one of the world’s most influential makeup artists. I was admittedly sceptical of what Mario’s line would include and what vibe it would carry. I wasn’t sure it would be for me. Despite being a lover of all makeup, and a fan of a myriad of makeup looks from the natural to dramatic, my preferred style to wear is very paired back and minimal. I’m not a regular contourer or crease-cutter, and the baking you’ll catch me doing is in the form of cookies and olive bread.  I prefer to keep my complexion relatively fresh so my much loved skincare can work it’s magic. And so I approached Mario’s makeup launch cautiously. Without a penchant for the Kardashian full-face, and finding the eyeshadow palettes either too warm or too colourful, I dipped my toes – read fingertips – into just two products; Master Secret Glow and Master Crystal Reflector. And guess what? I’m now both a fan and a follower.

The packaging is very 2020 and feels appropriately simplified; clean, white compacts with big mirrors and satisfying closures packed in equally minimal black and white outer packaging. Nothing too girly, nothing too young nor too old. This is a line poised to meet an inclusive and diverse demographic.

Master Secret Glow has received a lot of attention in the makeup loving world. This non-powder highlighter is perhaps the hardest texture to describe in words. You just have to feel it. On first inspection the pan appears empty, completely void of any product. It’s like a perfectly still lake, invisible as it reflects its surroundings. The softest touch of a fingertip uncovers a solid, balmy goop hiding all along. The texture is completely unique. It’s not really a balm (not as creamy), not solely a gloss (not as wet or sticky), and doesn’t have the viscosity of a gel or liquid – it’s so weird, in a good way. 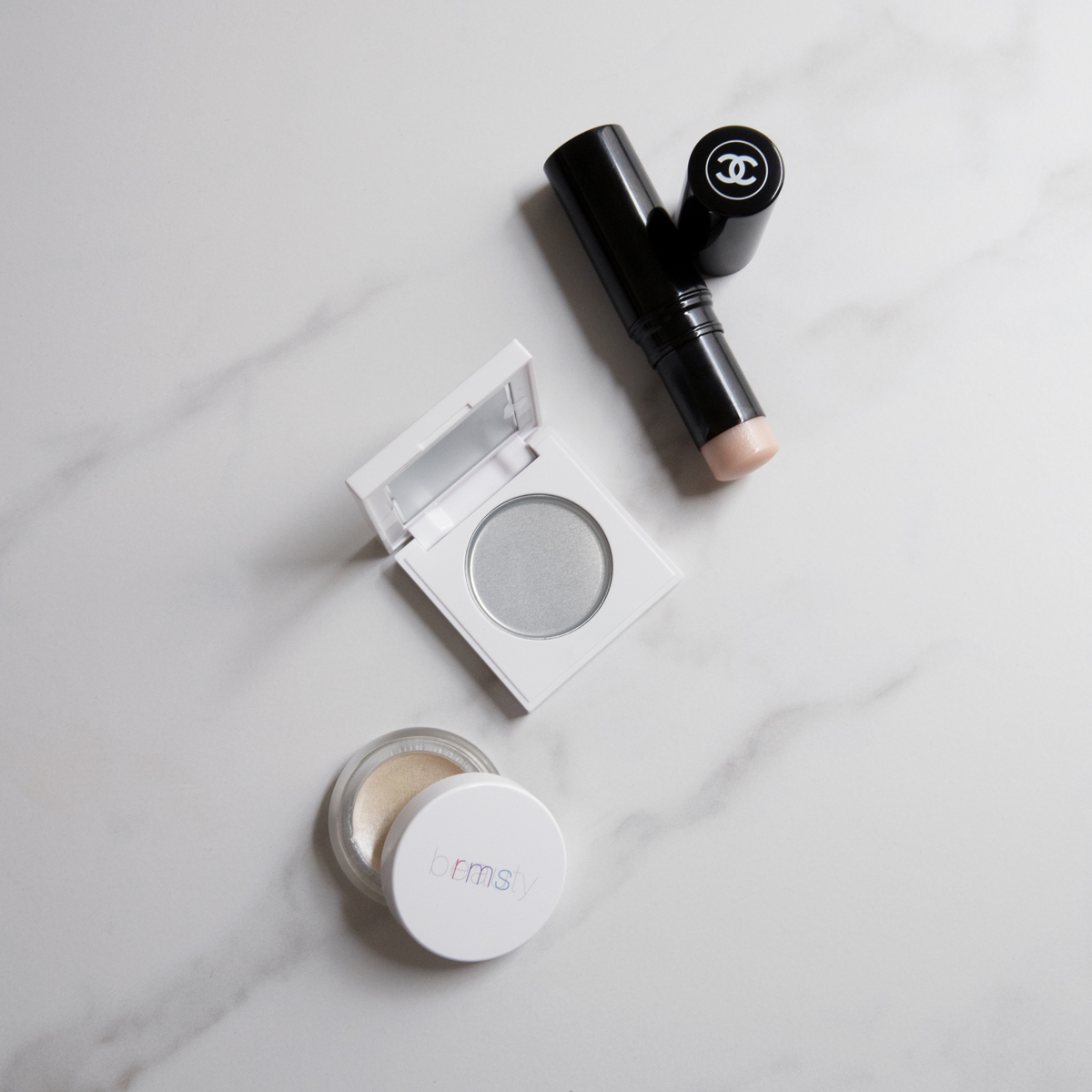 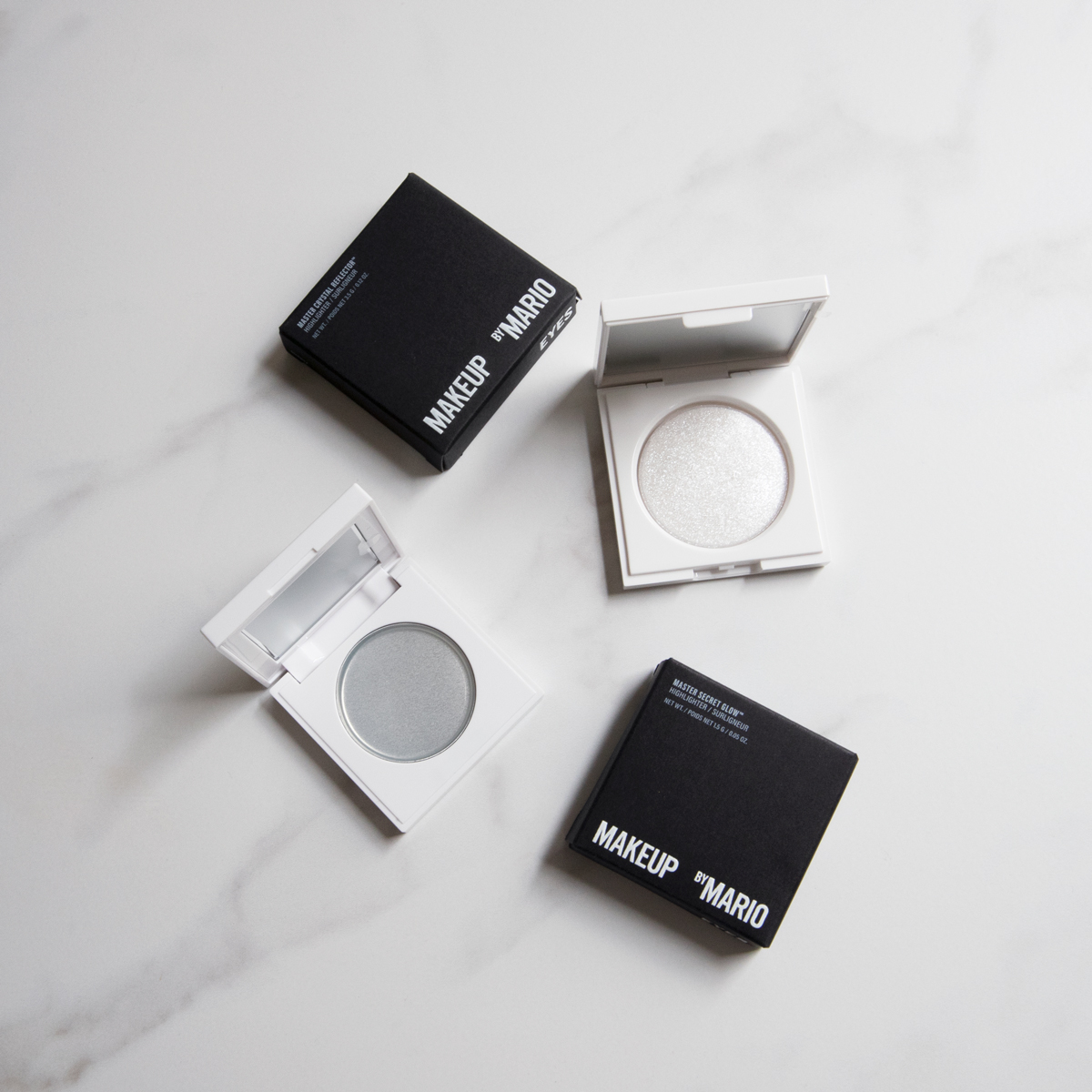 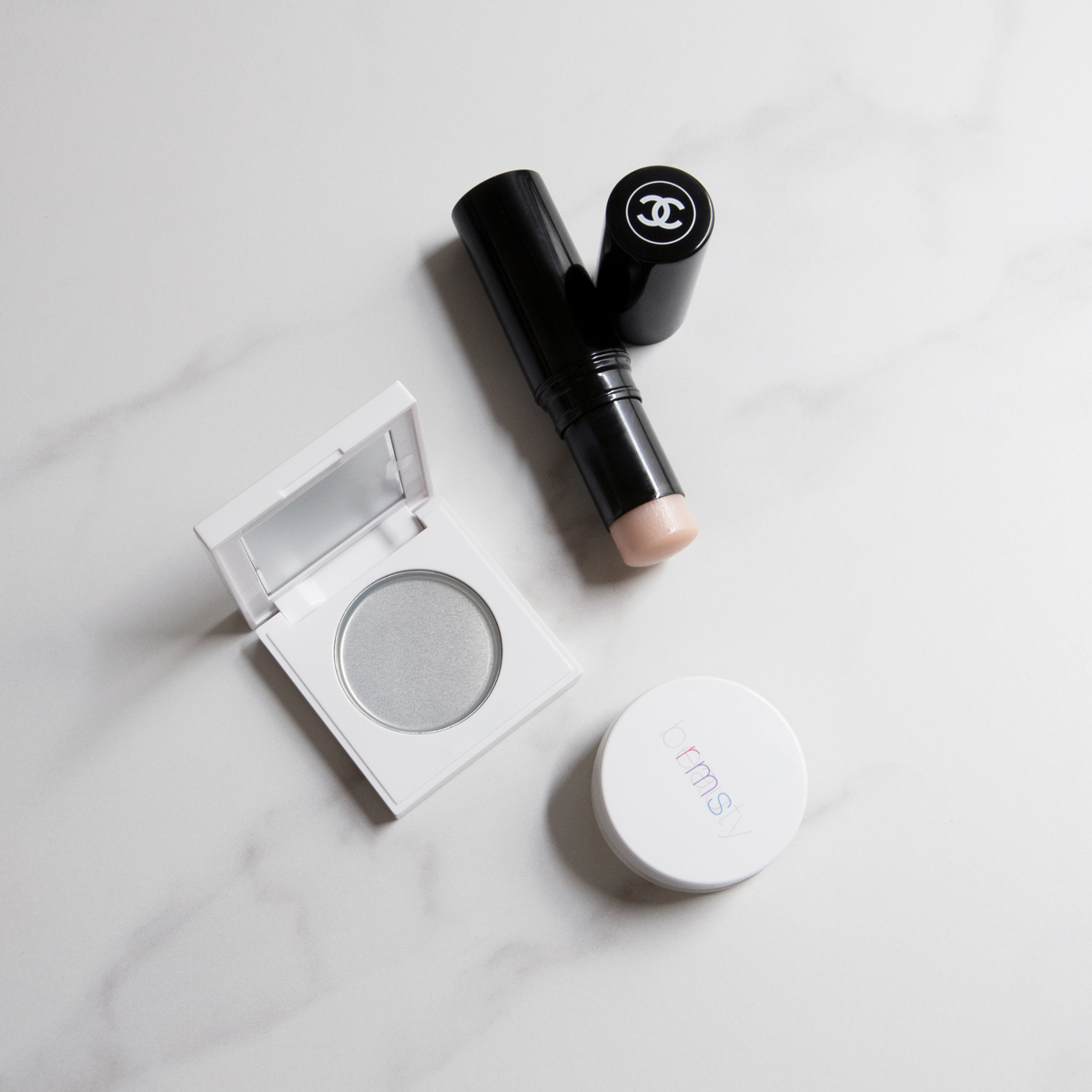 Free of any fragrance, Master Secret Glow feels a bit like a hydrating serum that has been laced with gelatine and somehow solidified. The texture in the pan alone somehow reminds me of Guerlain’s Super Acqua-Eye Patches. A semi solid, slightly jellified, clear matter.  It’s firm but doesn’t feel completely “set” in the pan and I press gently as to not cause a dent in the product. I expected it might feel similar to RMS’s Living Luminizer or Chanel’s Baume Essentiel in Transparent, but I now know it’s incomparable to other highlighters in my collection.

The shade Expensive is a completely clear glossy highlighter, free of any sparkle or shimmer whatsoever. It really is more like a clear lip balm or eye gloss when swatched on my hand, only less glossy. One thing is obvious; this was designed by a makeup artist who is used to having his hands on real skin, who knows textures and the power of reflection and light.

Placed high on my cheekbones, the Master Secret Glow just looks like dewy skin. It’s not quite as snail trail as Chanel’s, and is free of the pearlised silver that RMS gives. It remains tacky on my skin hours after application, which some may find bothersome, but it feels as though it sinks into the skin a little rather than just sitting on top. There’s no slipping or sliding down the cheek here. The skin beneath feels cushioned and plump to the touch. Because it’s lacking in any shimmer or colour at all, this is an extremely natural highlighter. In fact, I think of it more as a skin perfector than a makeup product. If you find your skin looks dull and dry, I think you’ll love the effect Master Secret Glow provides. Others will want a touch more shine than this. It sits beautifully on top of other base products and also works well as an eye gloss if you find others too gloopy on the lids.

My next pick is the Master Crystal Reflector in Quartz – one of three shades currently available. This comes housed in an almost identical compact, but ever so slightly larger and inexplicably cream rather than white. This colour discrepancy is sure to bother nobody but a beauty photographer or detail fanatic. I hardly noticed…

This sparkly white beauty is listed as a highlighter but in my makeup bag it lives its life solely as a sparkle eyeshadow product. It instantly found it’s long lost twin in Stila’s Heaven’s Dew All Over Glimmer which is remarkably similar. If you already have one, you certainly don’t need the other. Forced to compare under a magnifying glass, I find Mario’s a touch whiter, brighter and more dramatic, and Stila’s glitter slightly finer, but all in all it’s a very close call. 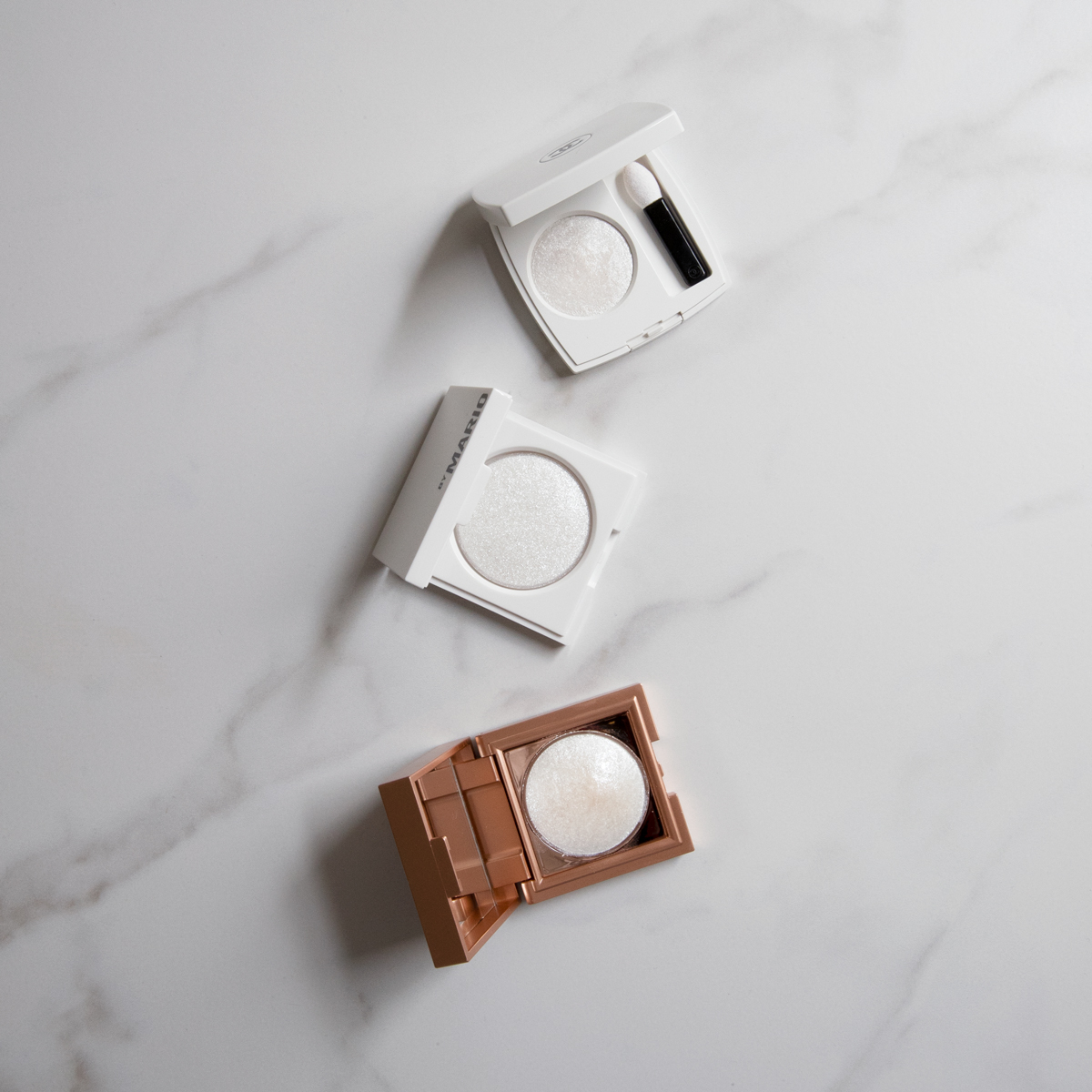 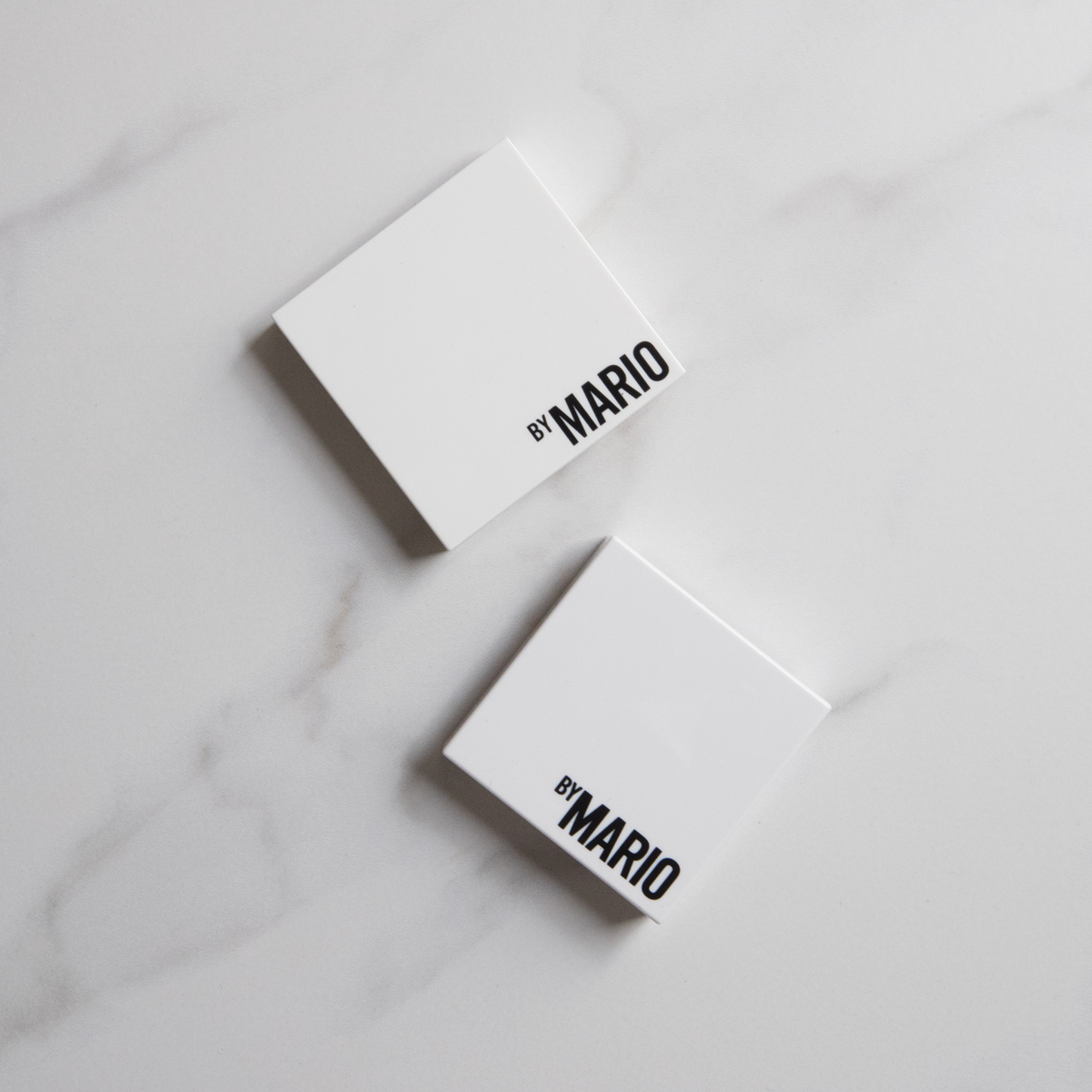 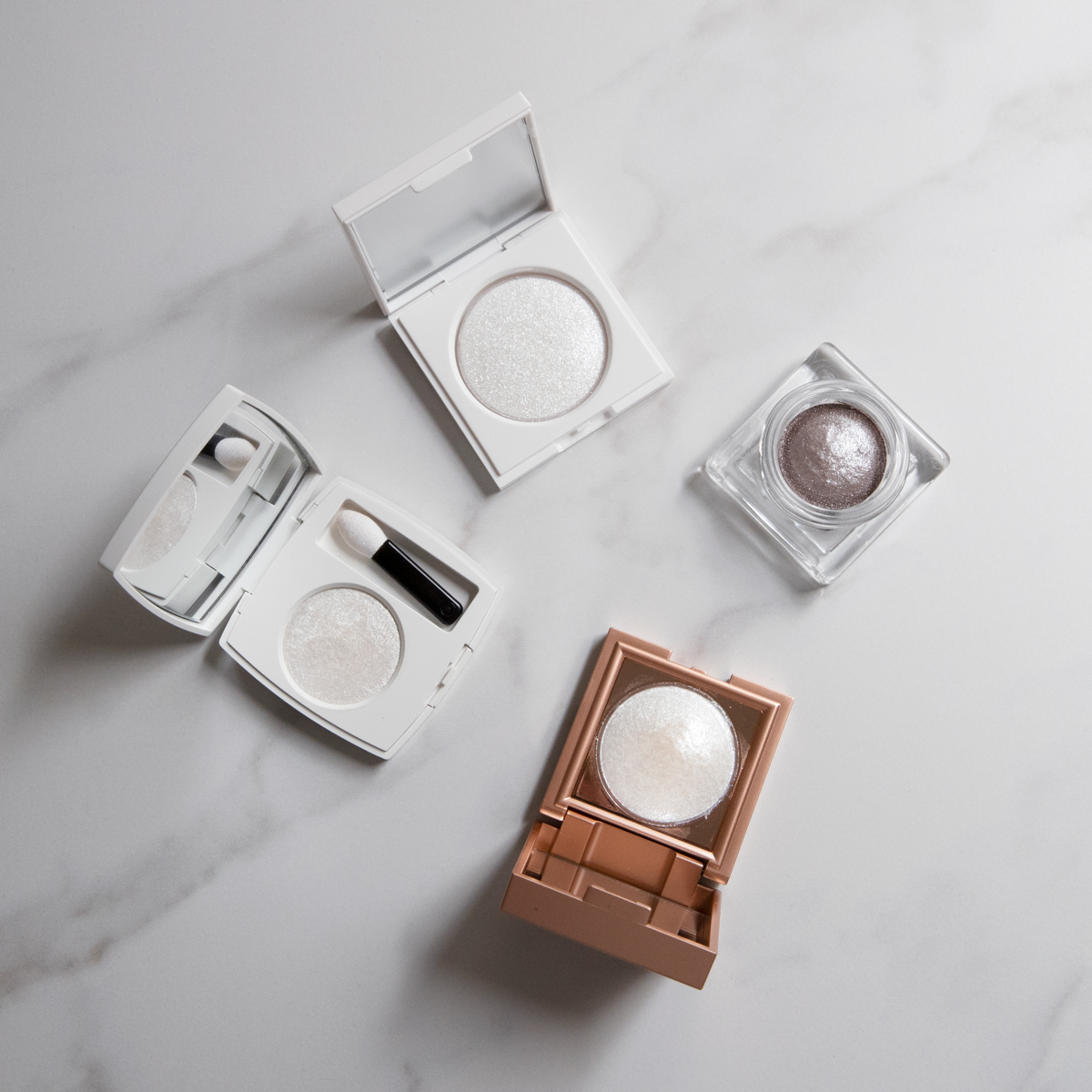 Chanel’s Ombre Premiere Top Coat from 2019 in 317 Carte Blanche also looks similar in the pan, but is more of a solid silvery-white eyeshadow colour when swatched, as is Dior’s Fushion Mono in 001 Lune. Master Crystal Reflector by contrast is a layer of sheer sparkle – very, very fine sparkle. If you like a glittery cheekbone, this clings well to the Master Secret Glow but I prefer them as separate entities. Secret Glow for my cheeks, Crystal Reflector for my eyes.

There’s been a number of products like this dropped over the last few years, and some have done it better than others. Master Crystal Reflector reminds me a lot of my much loved Shiseido Aura Dew. Both a beautifully fine, delicate sparkle to apply on bare lids or as an eyeshadow topper.  The glitter is not crumbly or obvious but has a true ethereal quality to it. Amped up further it gives an almost wet, high-shine effect. Master Secret Glow might have won the popularity contest, but the Crystal Reflector is my top pick from the line.

When a beauty brand has been created by a makeup artist there’s generally more of a sense of personality, heart and vision to it. These products that we apply to our faces with joy have been a labour of love for their creator. Mario reportedly self funded this line and has obviously put his creativity and expertise into the development of each product, and they don’t disappoint. With separate mixing areas within the eyeshadow compacts and a focus on textures and mixing mediums these products definitely feel like the creations of an artist.

From working in a New York City Sephora, to painting the most famous faces, and now releasing his own makeup line to the world, Mario said on Twitter that it’s a full circle moment. From this initial launch it’s pretty clear that this is in fact, just the beginning. With a lip palette just released, and additional complexion products reportedly expected in 2021, I’m pretty excited to see what comes next.

Find Makeup By Mario at Sephora and makeupbymario.com